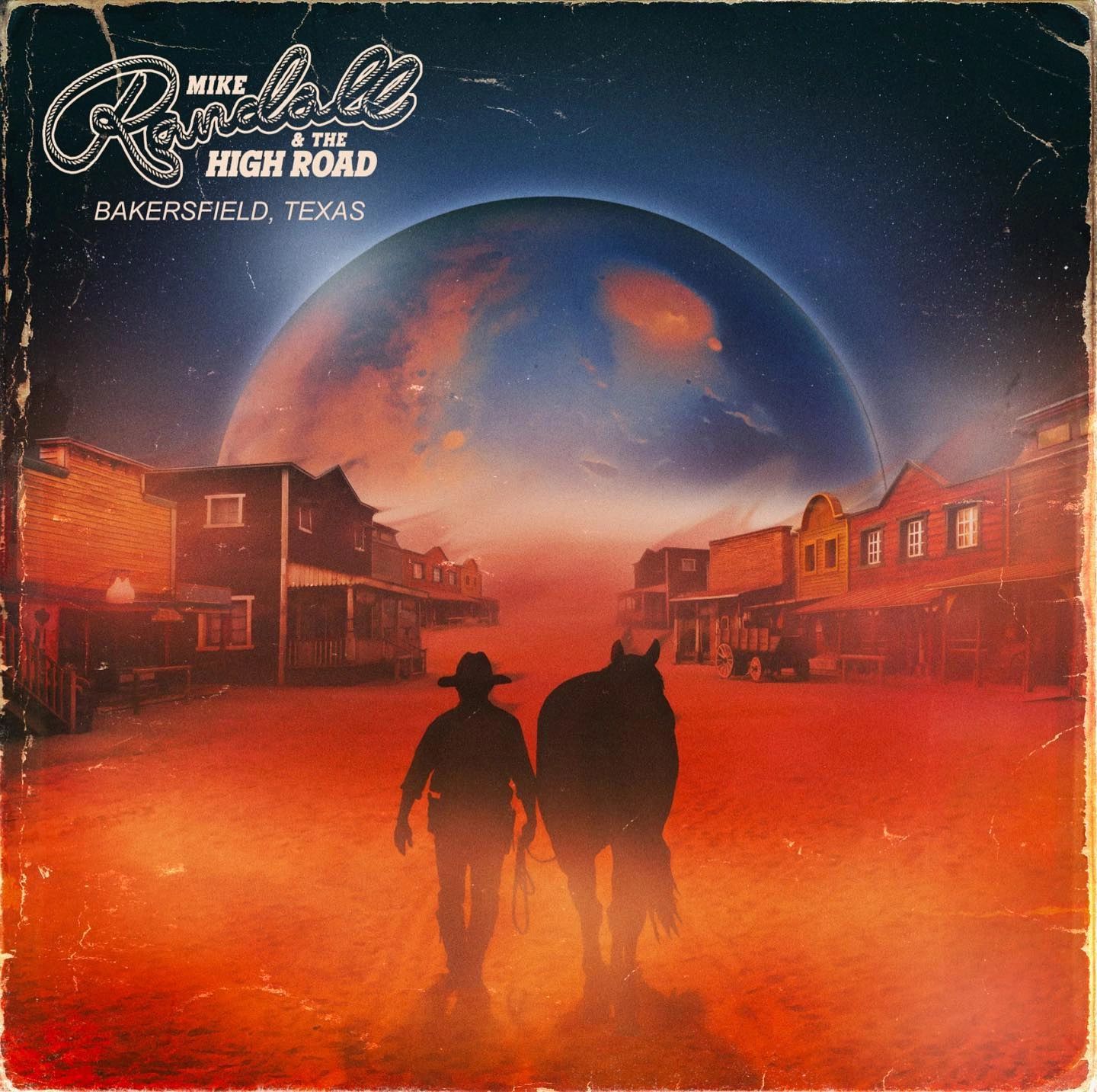 The Honky Tonks in Texas were my natural second home...

Mike Randall is the son of a Southern Baptist preacher with deep roots to Gospel music, but inevitably ended up a country music singer. At an early age Mike began traveling with his family singing gospel music. With roots from Black Mountain North Carolina all the way to the hills of Arkansas and the rich musical town of Dallas, TX, music has always been the foundation of what makes Mike Randall "tick". In 1998, Mike Randall played his first paid live music gig in Deep Ellum, Tx...and he was hooked. It was then the real journey began touring across the state of Texas and eventually nationwide and worldwide with bands, as an individual and an sensational artist.

Thousands of listeners are becoming fans when they encounter the music.

There's nothing like when the full band is honky tonkin'.

Here is where you can find us out in the wild.

We've got a crazy good amount of merch available. Buy our new album & a coozie while youre at it!

Sign up to hear about upcoming shows, albums, and events.